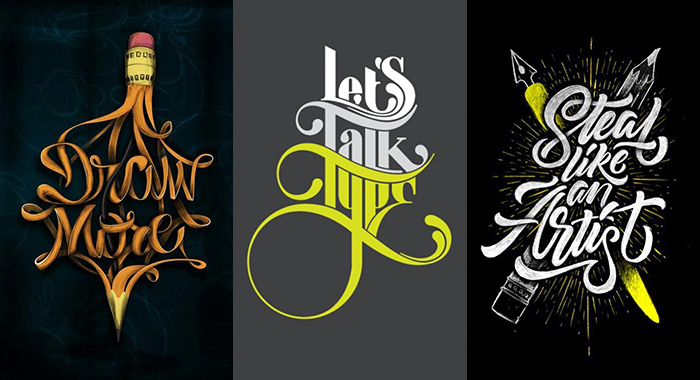 Dubai graphic designers are expertise in creating visual concepts by hands or just by using different software of computer. It will help them inspire the ideas and captivating people’s attention. Dubai is known to be one of the leading cities of United Arab Emirates which provides the best graphic designs and designers. They develop different designs for application such as brochures, reports, advertisements, and magazines using different fonts and styles. Following are some of the unique calligraphy fonts which are going to be helpful in certain aspects.

Dubai has been the leading cities of UAE which provides the best designers, also it is famous for perfect designing and artistry. The biggest companies have plenty of graphic designers which manifest the better advertisements across the world.

If you are searching fonts for writing an invitation, titles and placeholders etcetera. Instead of writing text and long paragraphs, you’d probably go for this font as it looks classy, formal, and moreover decorative.

This font looks classic and also clear to read along with spaces in between letters so that it can become easy for writing dense paragraph of texts.

Easy November is considered as one the exaggerating font as you can you it for writing titles, stickers, and calendars etcetera. Make brochures for marketing purpose because it is highly eye-catching and reader-friendly.

You should go for an option like balqis whenever designing an artistic project, more likely to design a book cover or presentation. It is so not formal but very humble and user-friendly.

Why does it called Lamar? Because a designer whose name was Mirabeau Buonaparte Lamar designed it. As it is a work of art and a perfect calligraphy font so it provide a touch of jazz and elegancy which looks even prettier in combined form.

This font seems to be conservative and nostalgic, moreover professionalism works here even when you make presentations, titles, or playful signs. Easy to read and has spaces between each font, this too is considered as a perfect font for calligraphy.

The most adjusted font without those curls in it, as observed in another fonts for calligraphy. Cygnet has a variety of characters which can emphasize the letters more prominently.

Whenever it comes to making your calligraphy a little playful yet lighthearted then you would definitely go for an option like Adreno script, as it provides the font of your need.

Bukhari script is one of the fonts which are really going to help in shading and are bold. Nostalgia comes out from this font as it is old enough but versatile at the same time.

Kristi is one of the fonts which show quick moves when typing because it has made with a general felt-pen. There are the different characters found in ascenders and descenders as well. You must know that it is designed by Birgit pulk who was a well-known graphic designer of Estonia.

If you need graphic designing services for your business then contact us without any hesitation !